Due to COVID-19, this year's soccer camp will be an abbreviated camp with strict limitations as dictated by the state of Connecticut  guidelines. The camp will run from 9:00 AM - 12:00 PM. There will be no afternoon session and a limit to participants. Registration will take place online only and there will be NO walk-up registrations allowed.

​Only 100 campers will be allowed to register. 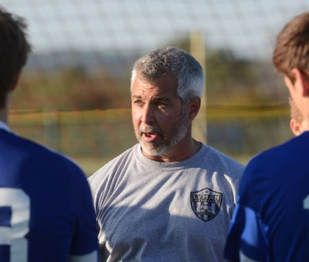